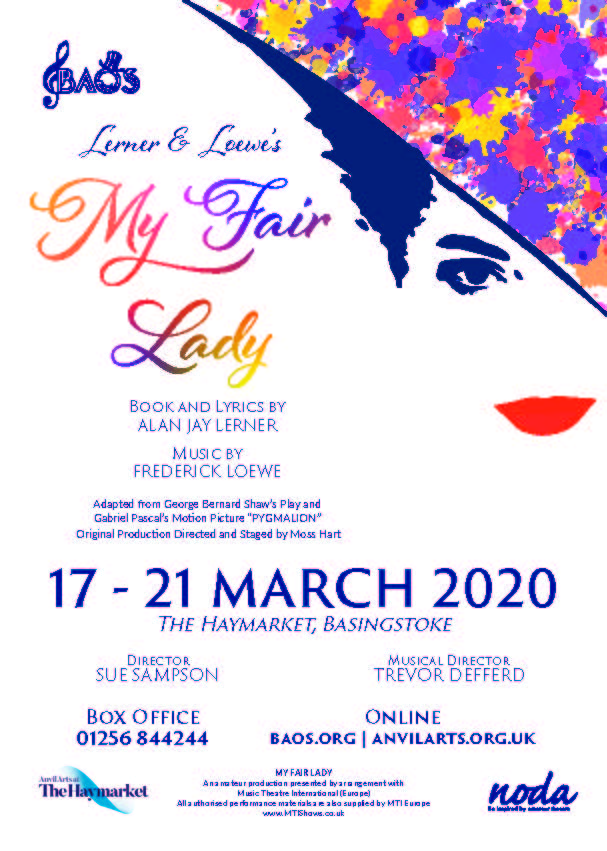 Due to the outbreak of COVID-19, this production was cancelled after the dress rehearsal.

BAOS would like to thank the hard work of both cast and backstage crew who helped mount this production.

In Edwardian London, Eliza Doolittle is a Cockney flower girl with a thick, unintelligible accent. The noted phonetician Professor Henry Higgins encounters Eliza at Covent Garden and laments the vulgarity of her dialect ("WHY CAN'T THE ENGLISH?"). Higgins also meets Colonel Pickering, another linguist, and invites him to stay as his houseguest. Eliza and her friends wonder what it would be like to live a comfortable life ("WOULDN'T IT BE LOVERLY?").

Eliza's father, Alfred P. Doolittle, stops by the next morning searching for money for a drink ("WITH A LITTLE BIT OF LUCK"). Soon after, Eliza comes to Higgins's house, seeking elocution lessons so that she can get a job as an assistant in a florist's shop. Higgins wagers Pickering that, within six months, by teaching Eliza to speak properly, he will enable her to pass for a proper lady.

Eliza becomes part of Higgins's household. Though Higgins sees himself as a kindhearted man who merely cannot get along with women ("I'M AN ORDINARY MAN"), to others he appears self-absorbed and misogynistic. Eliza endures Higgins's tyrannical speech tutoring. Frustrated, she dreams of different ways to kill him ("JUST YOU WAIT"). Higgins's servants lament the stressful atmosphere ("THE SERVANTS' CHORUS").

Just as Higgins is about to give up on her, Eliza suddenly recites one of her diction exercises in perfect upper-class style ("THE RAIN IN SPAIN"). Though Mrs Pearce, the housekeeper, insists that Eliza go to bed, she declares she is too excited to sleep ("I COULD HAVE DANCED ALL NIGHT").

For her first public tryout, Higgins takes Eliza to his mother's box at Ascot Racecourse ("ASCOT GAVOTTE"). Though Eliza shocks everyone when she forgets herself while watching a race and reverts to foul language, she does capture the heart of Freddy Eynsford-Hill. Freddy calls on Eliza that evening, and he declares that he will wait for her in the street outside Higgins' house ("ON THE STREET WHERE YOU LIVE").

Eliza's final test requires her to pass as a lady at the Embassy Ball. After more weeks of preparation, she is ready. All the ladies and gentlemen at the ball admire her, and the Queen of Transylvania invites her to dance with the prince ("EMBASSY WALTZ"). A Hungarian phonetician, Zoltan Karpathy, attempts to discover Eliza's origins. Higgins allows Karpathy to dance with Eliza.

The ball is a success; Karpathy has declared Eliza to be a Hungarian princess. Pickering and Higgins revel in their triumph ("YOU DID IT"), failing to pay attention to Eliza. Eliza is insulted at receiving no credit for her success, packing up and leaving the Higgins house. As she leaves she finds Freddy, who begins to tell her how much he loves her, but she tells him that she has heard enough words; if he really loves her, he should show it ("SHOW ME").

Eliza and Freddy return to Covent Garden but she finds she no longer feels at home there. Her father is there as well, and he tells her that he has received a surprise bequest from an American millionaire, which has raised him to middle-class respectability, and now must marry his lover. Doolittle and his friends have one last spree before the wedding ("GET ME TO THE CHURCH ON TIME").

Higgins awakens the next morning. He finds himself out of sorts without Eliza. He wonders why she left after the triumph at the ball and concludes that men (especially himself) are far superior to women ("A HYMN TO HIM"). Pickering notices the Professor's lack of consideration, and also leaves the Higgins house.

Higgins despondently visits his mother's house, where he finds Eliza. Eliza declares she no longer needs Higgins ("WITHOUT YOU"). As Higgins walks home, he realizes he's grown attached to Eliza ("I'VE GROWN ACCUSTOMED TO HER FACE"). At home, he sentimentally reviews the recording he made the day Eliza first came to him for lessons, hearing his own harsh words. Eliza suddenly appears in his home. In suppressed joy at their reunion, Professor Higgins scoffs and asks, "Eliza, where the devil are my slippers?" 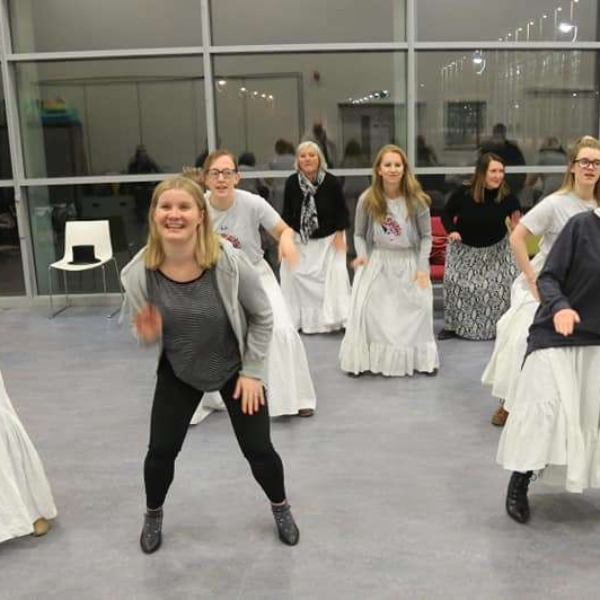 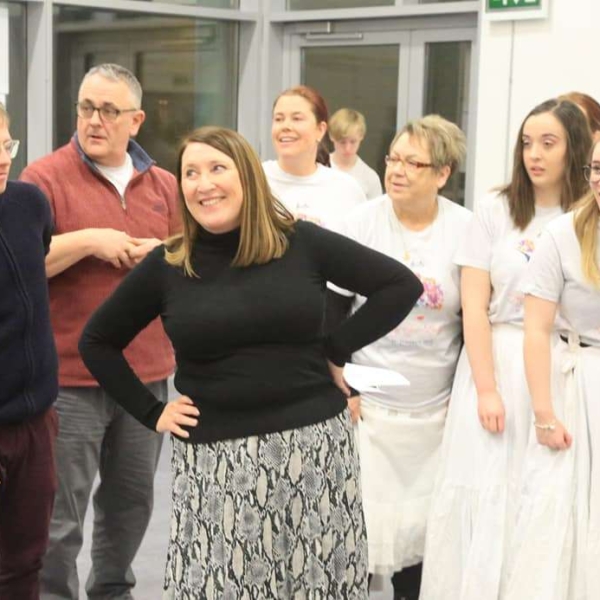 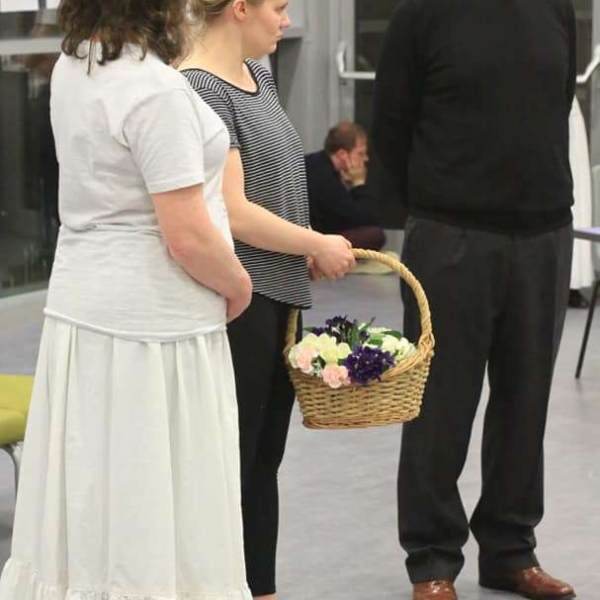 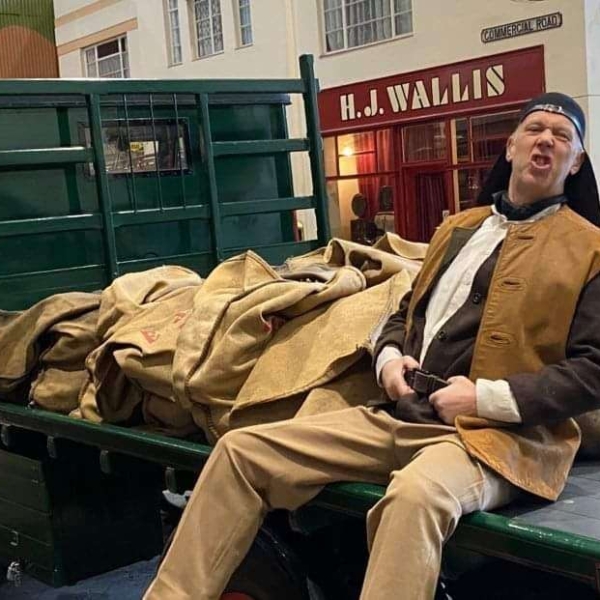 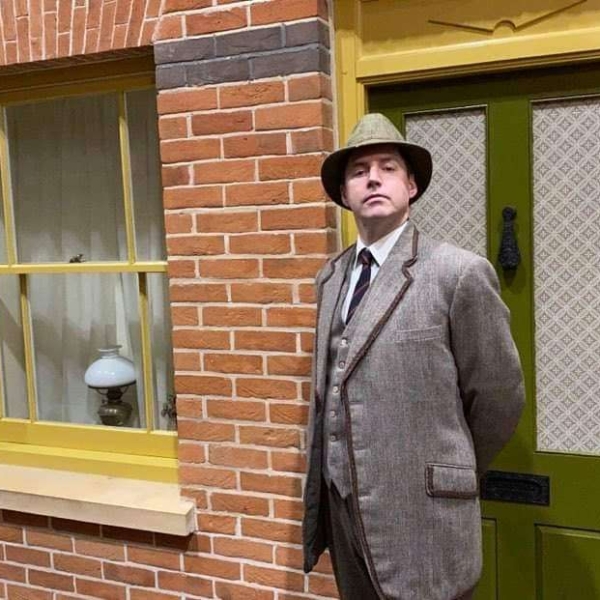 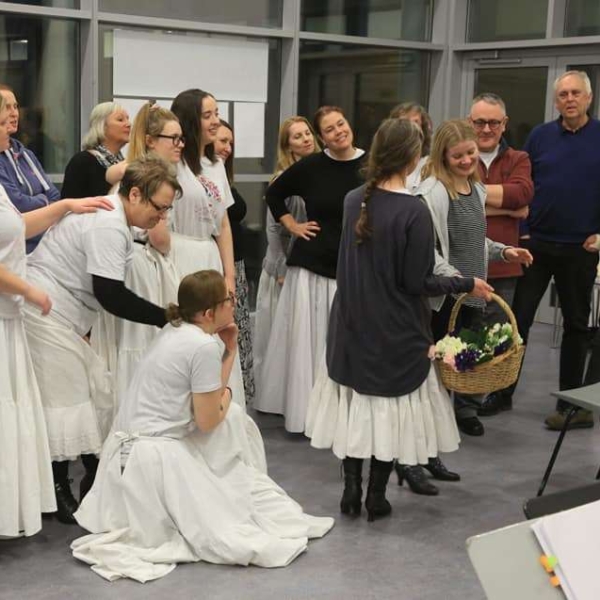 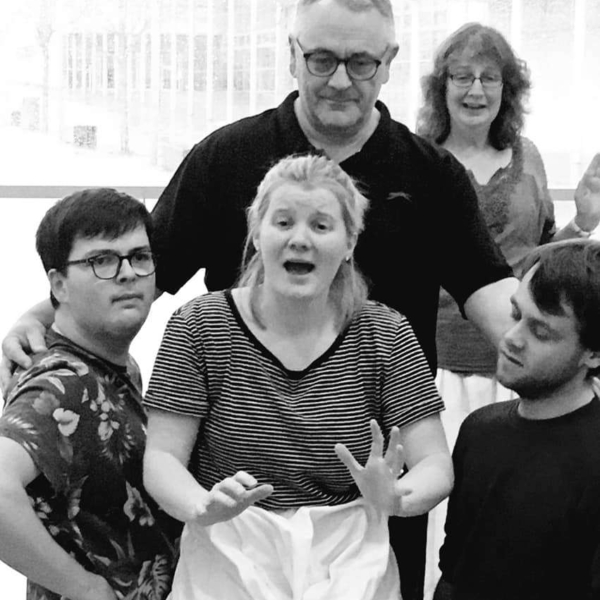 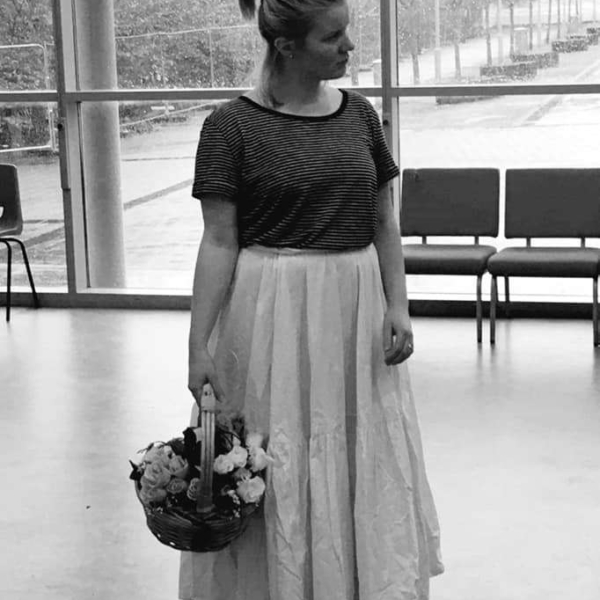 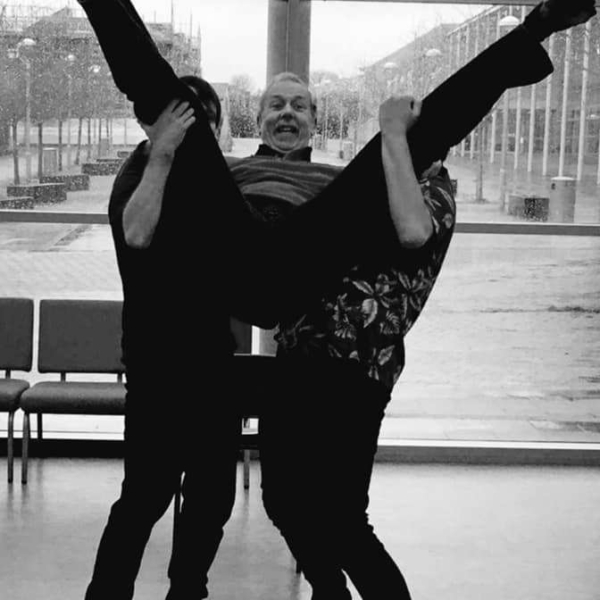 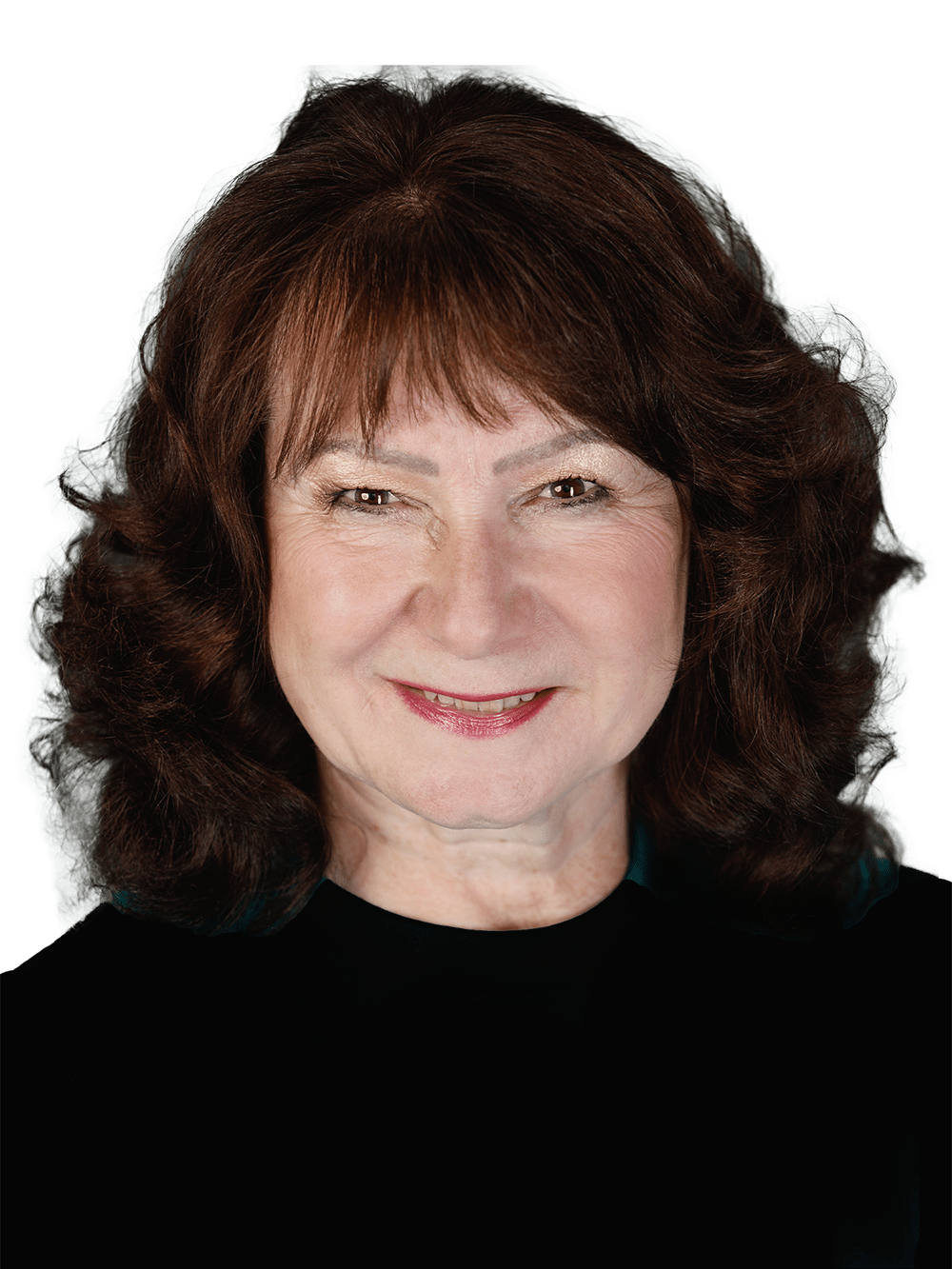 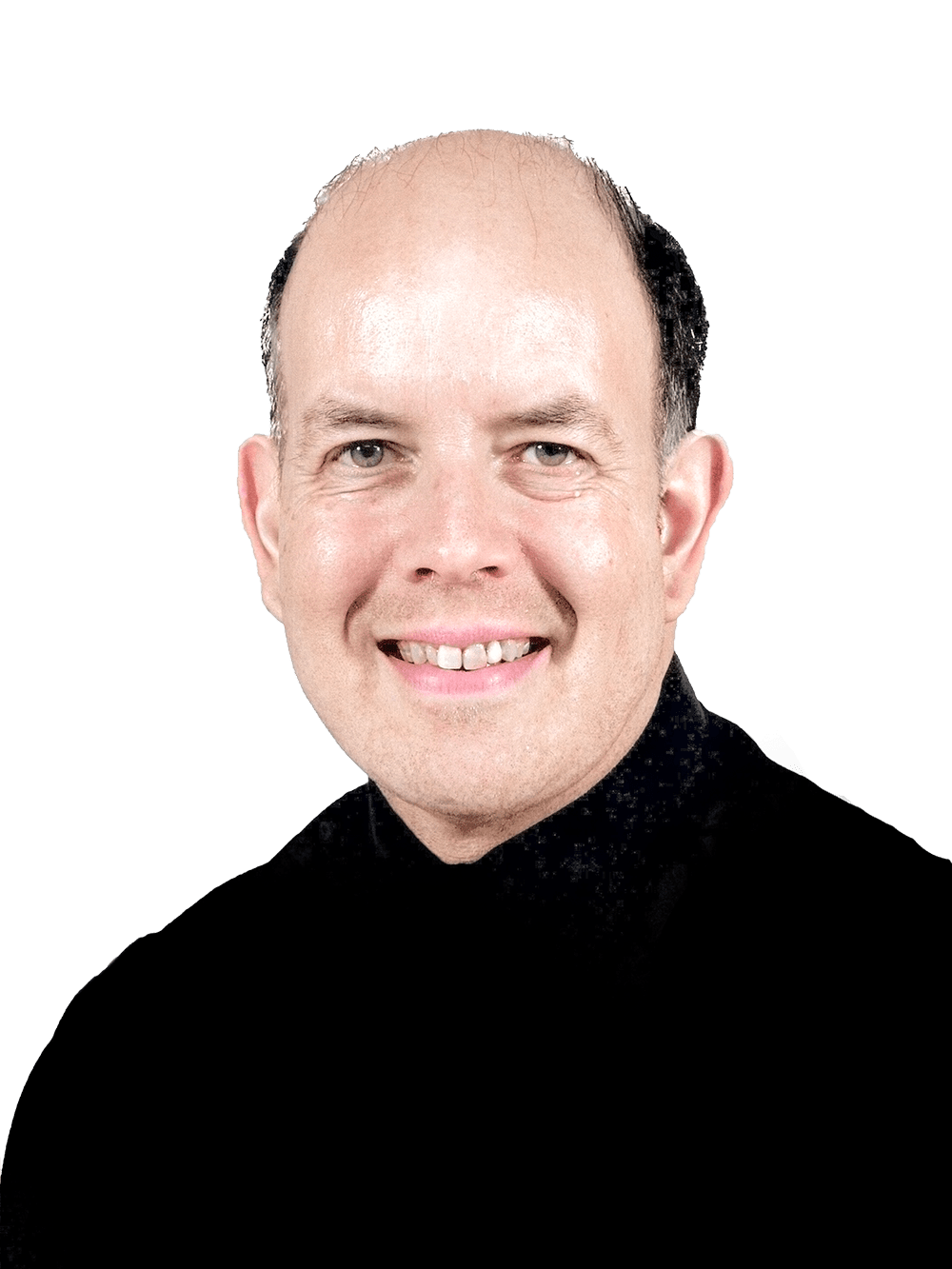 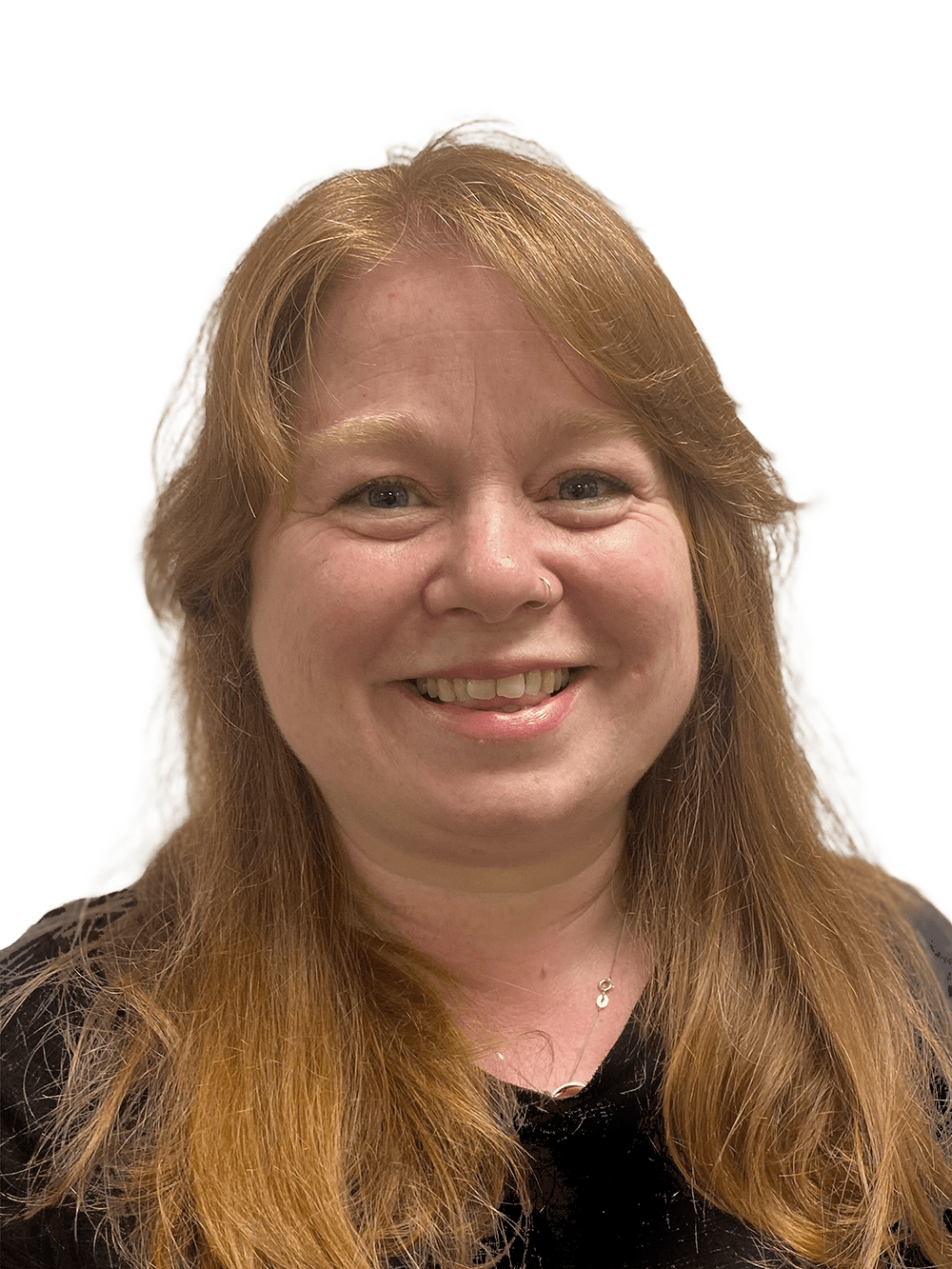 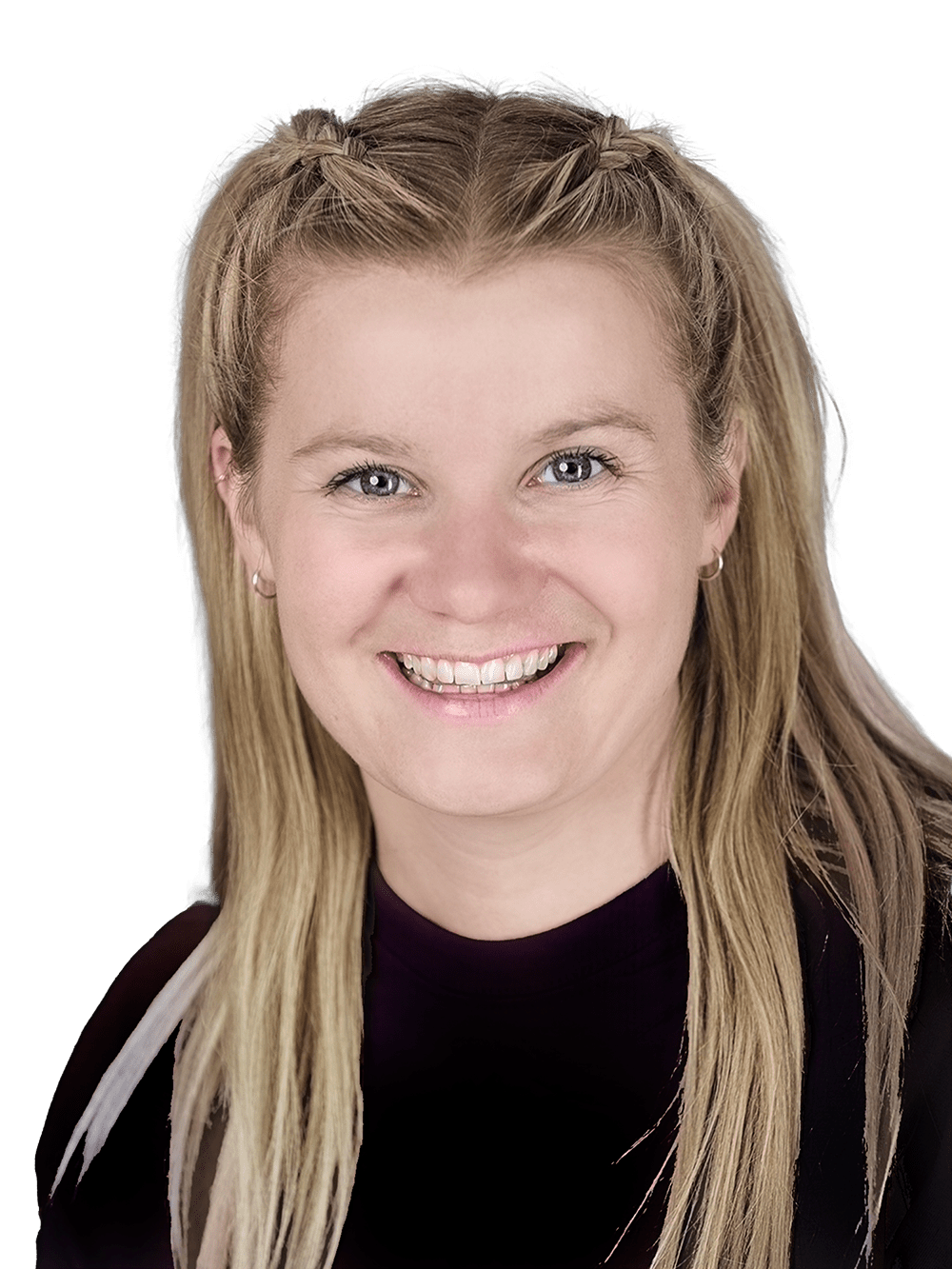 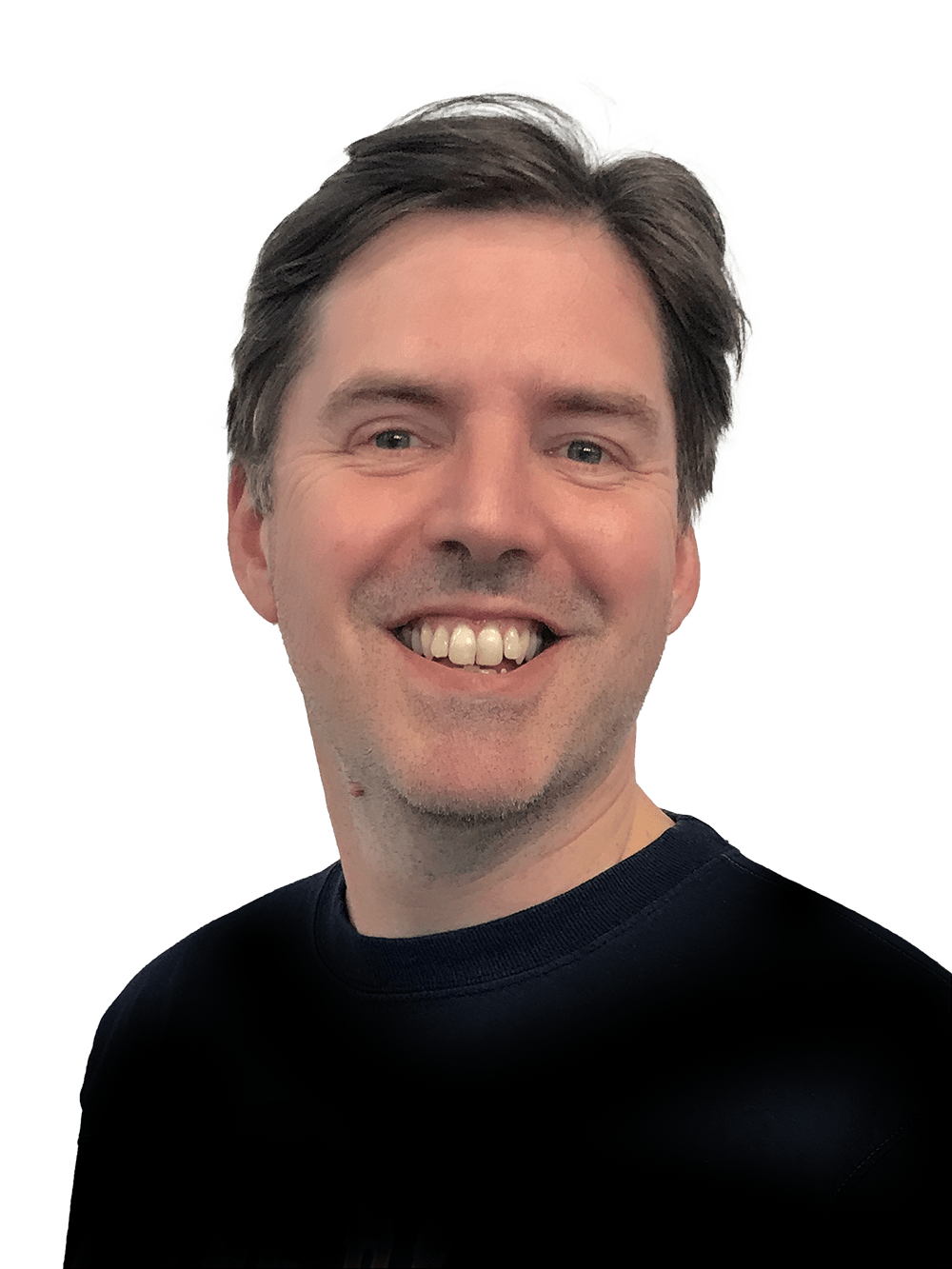 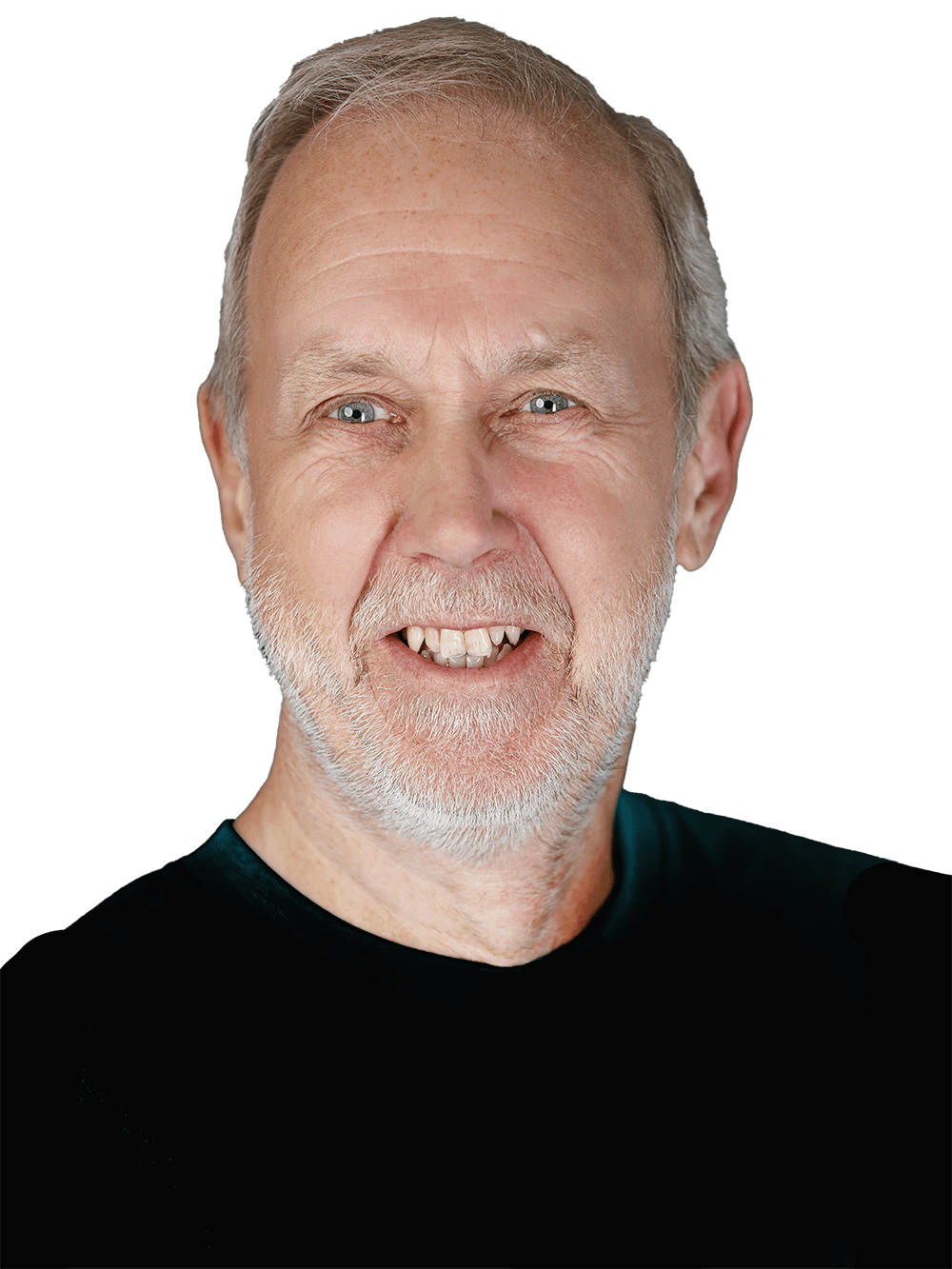 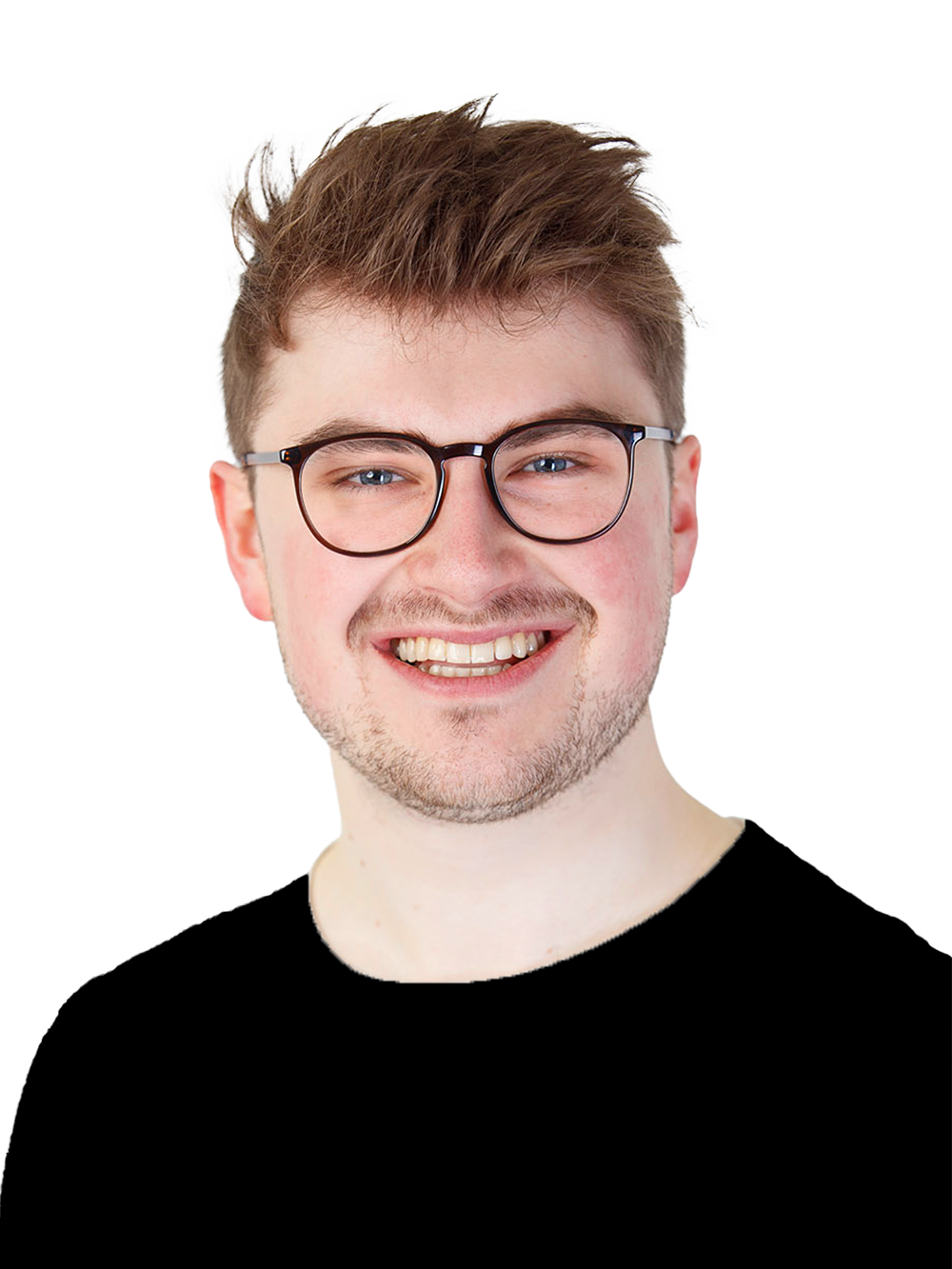 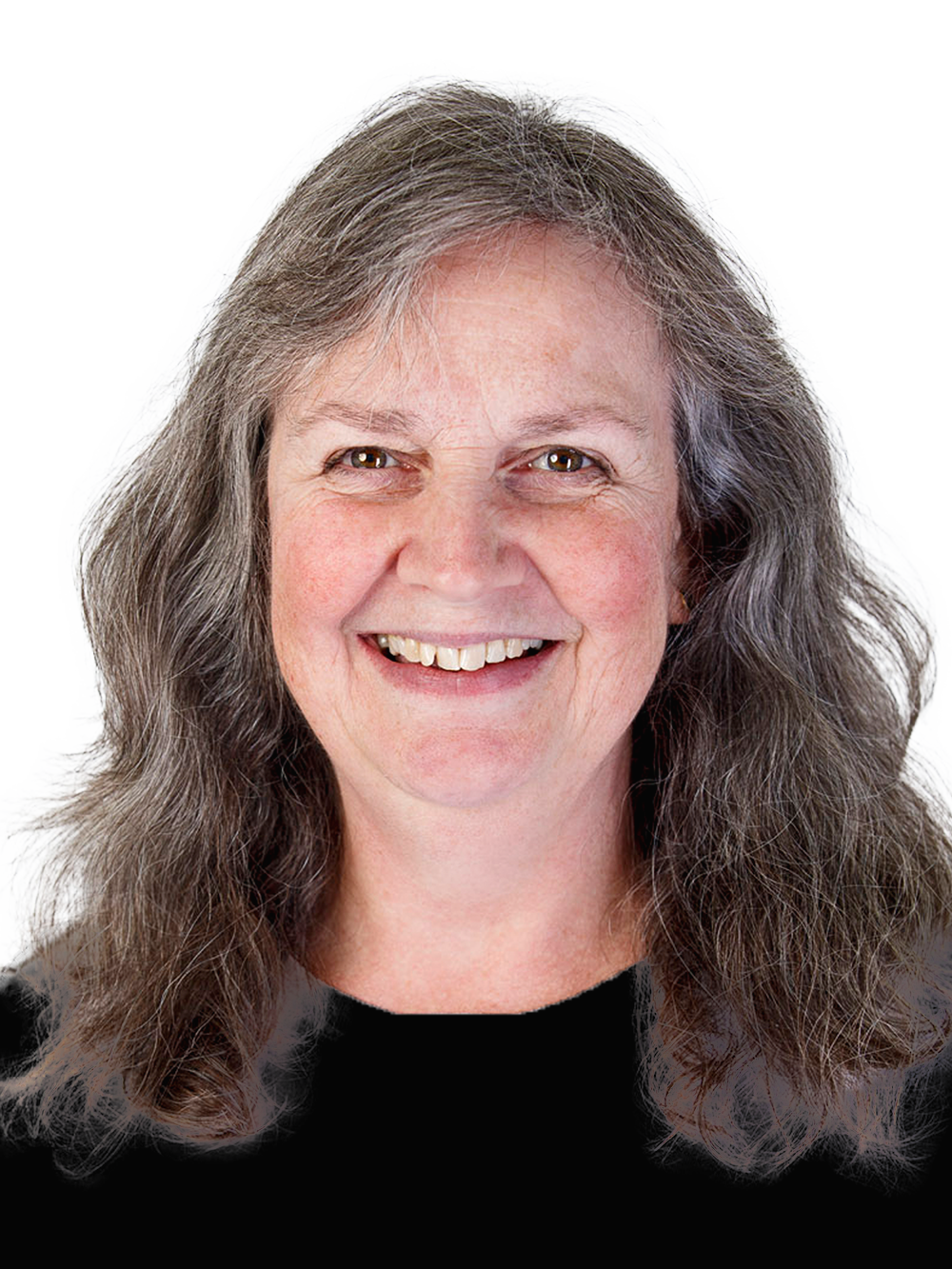 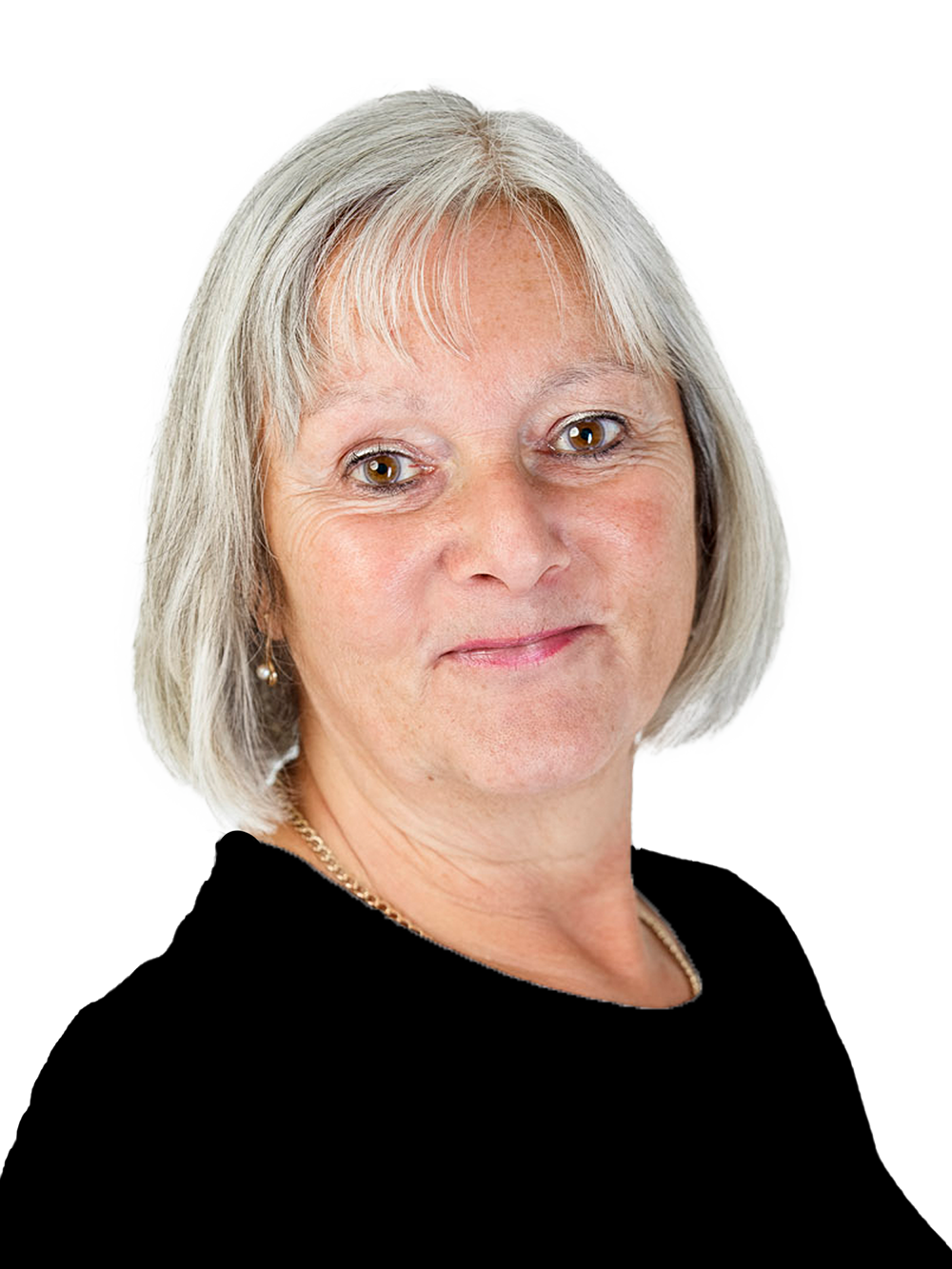 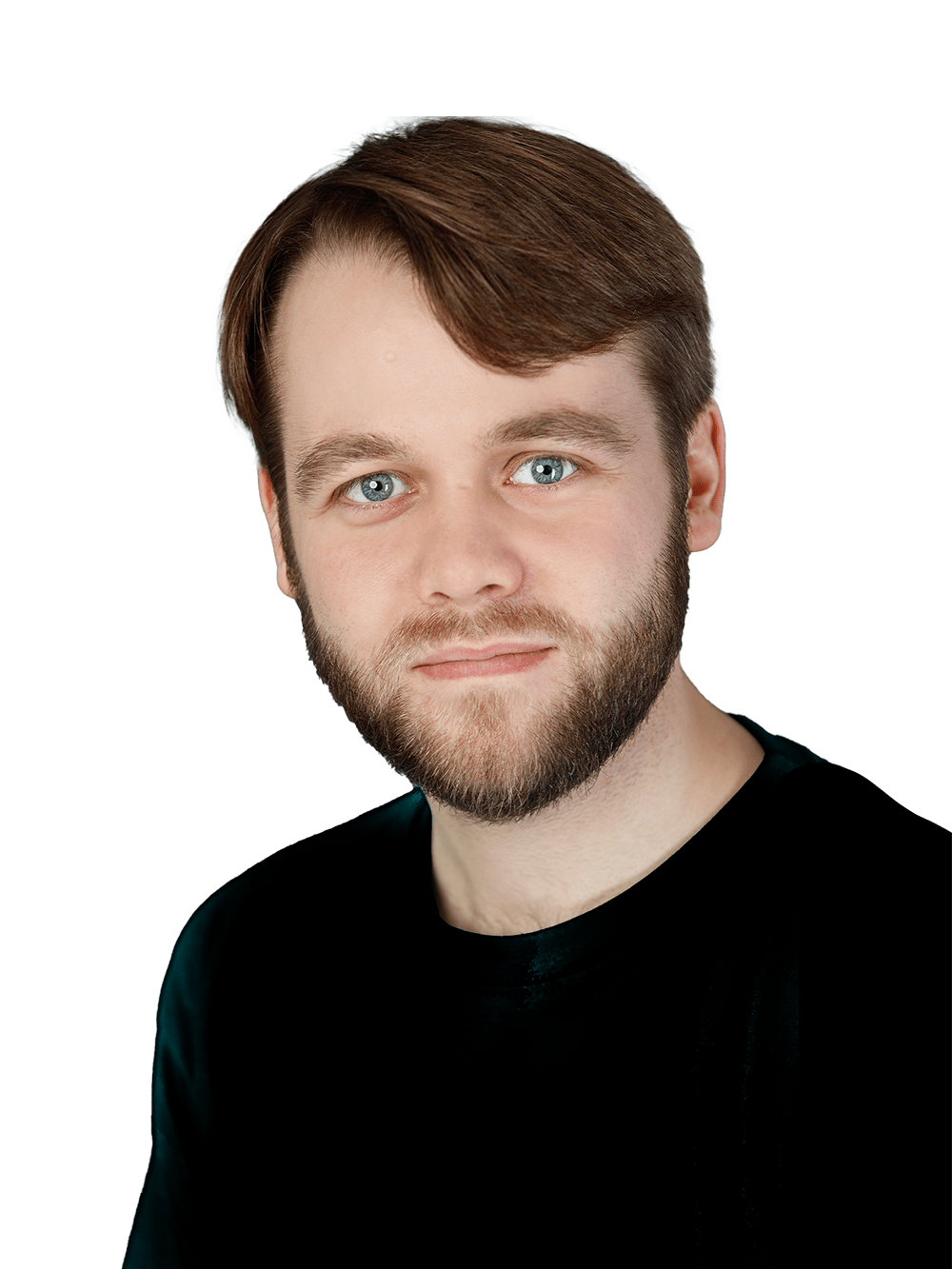 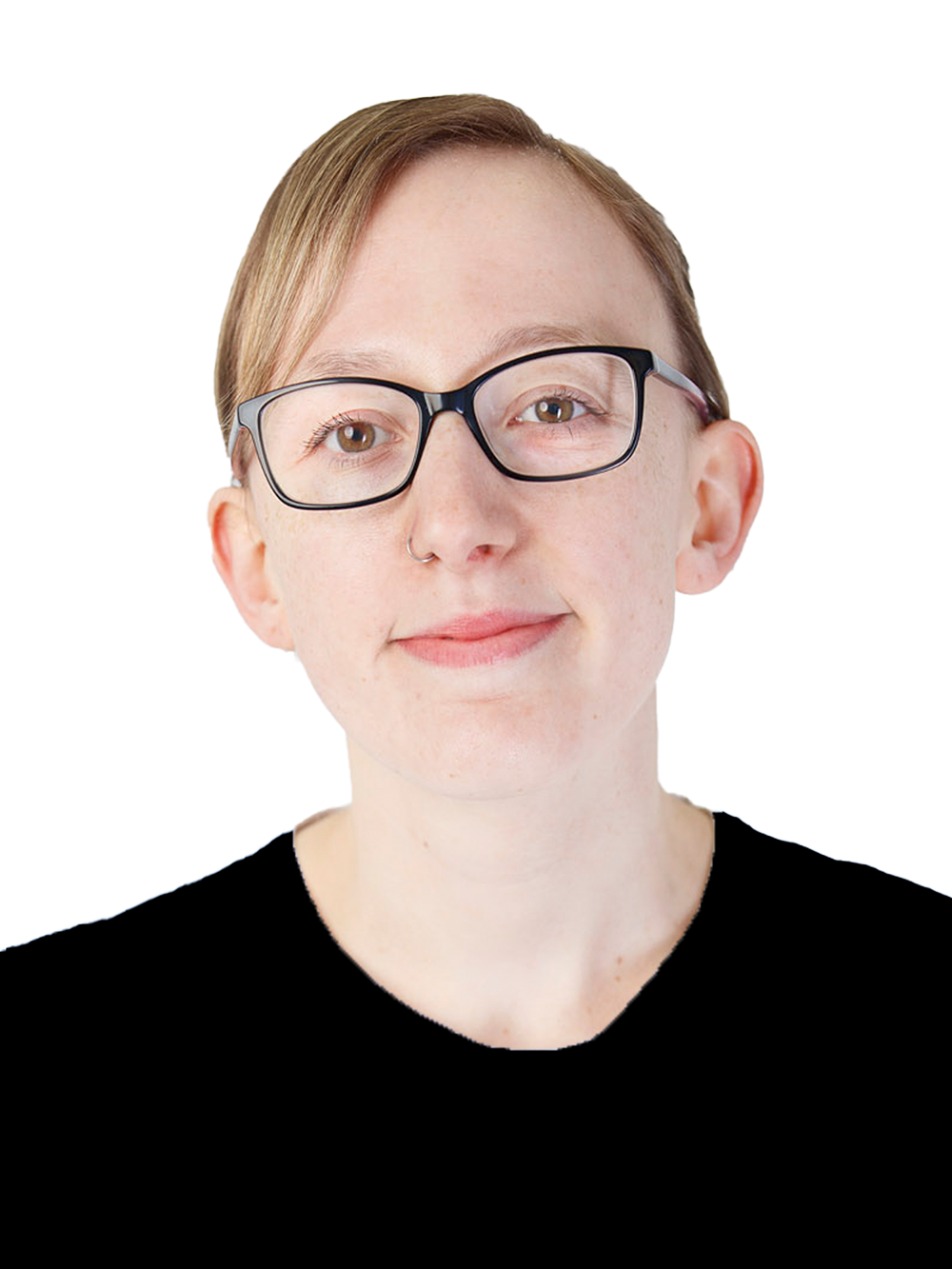 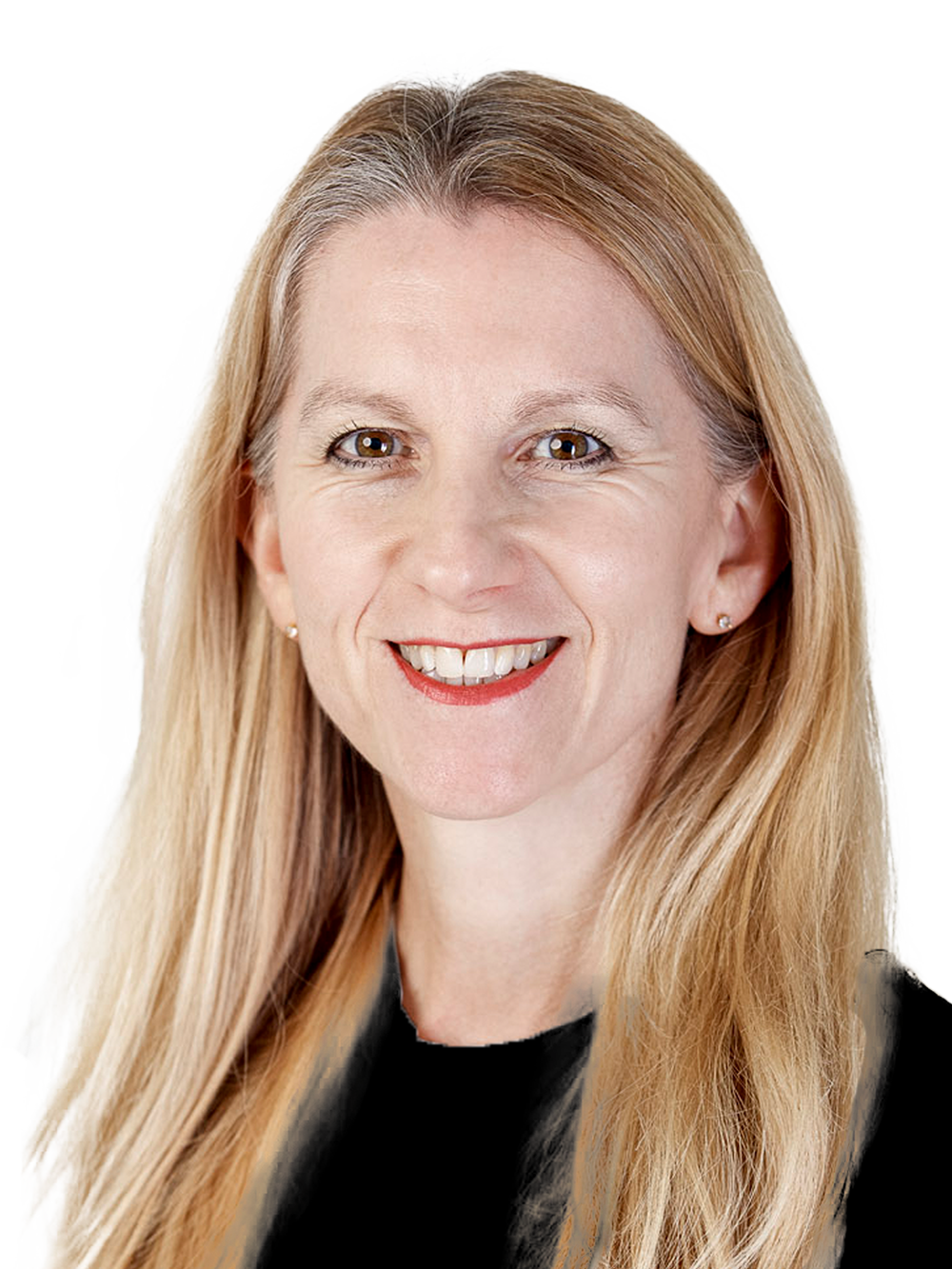 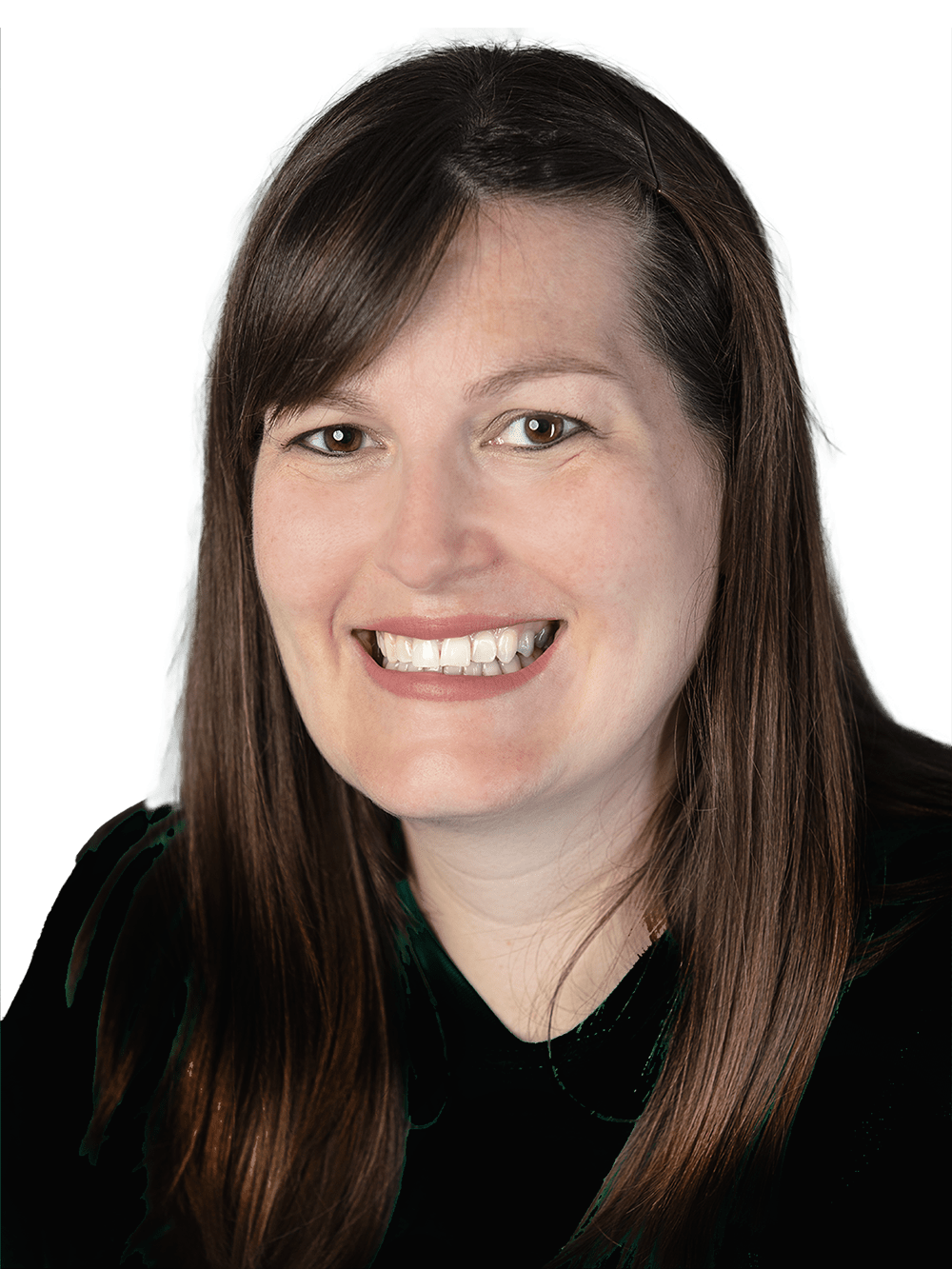 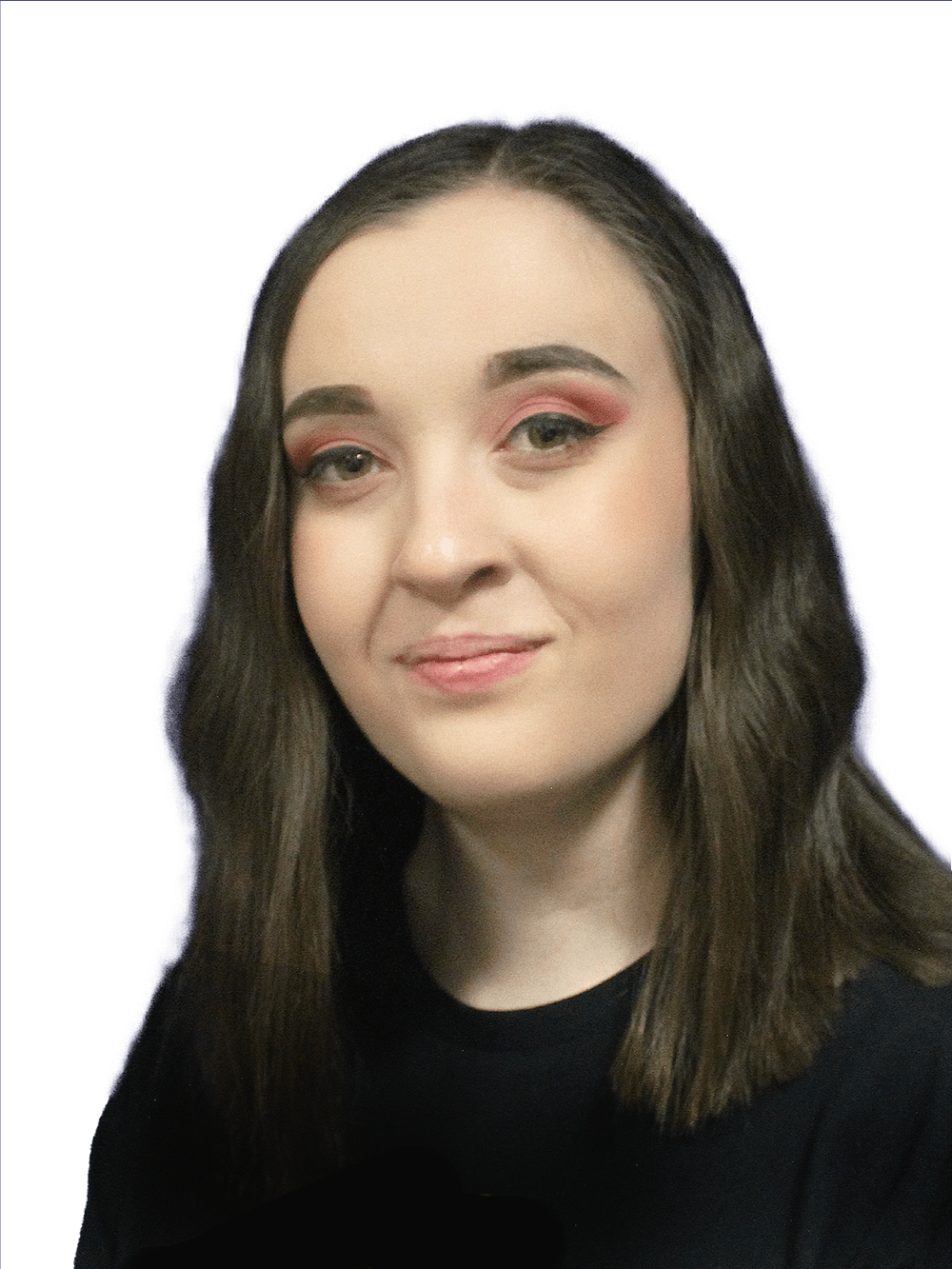 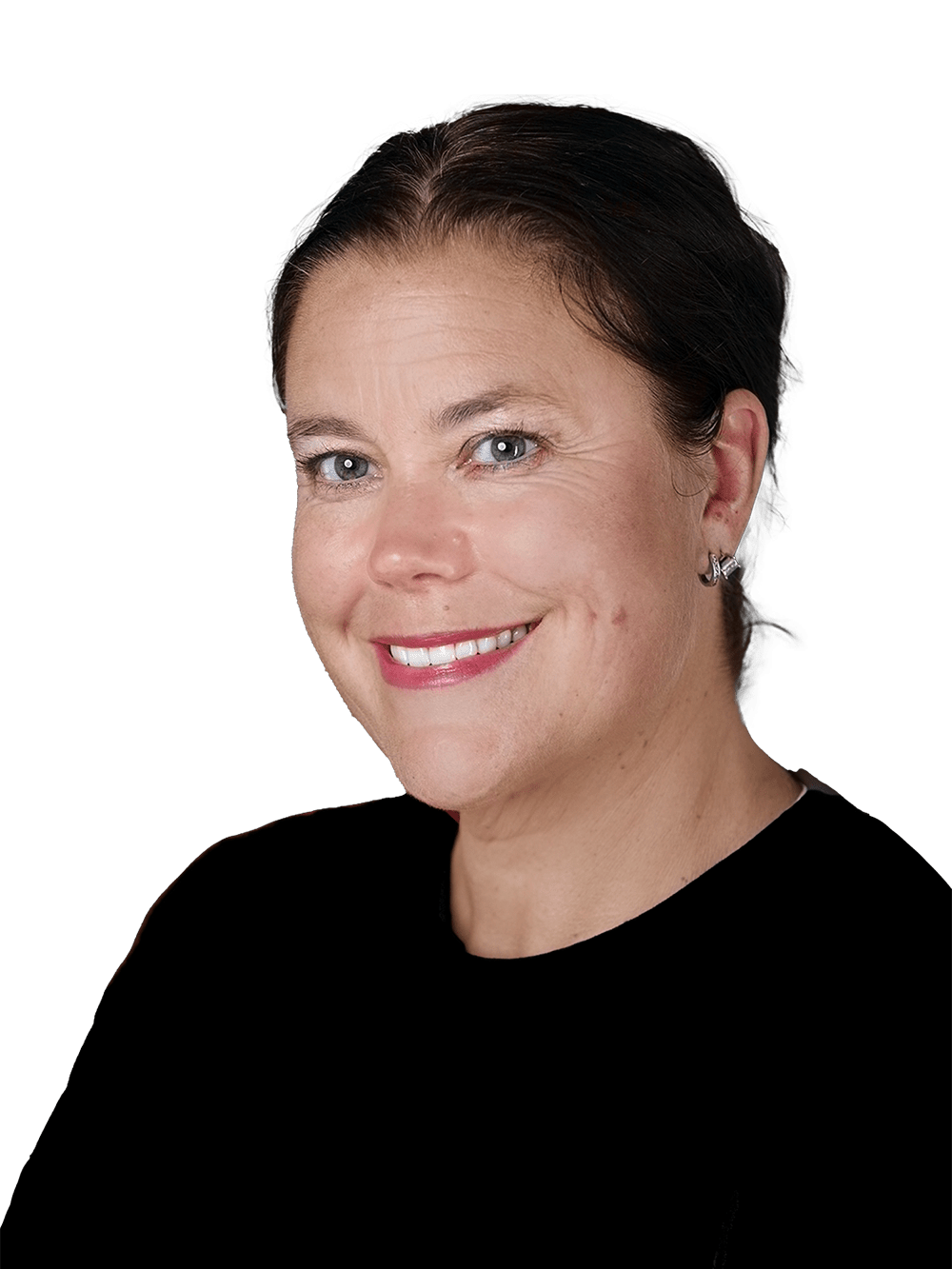 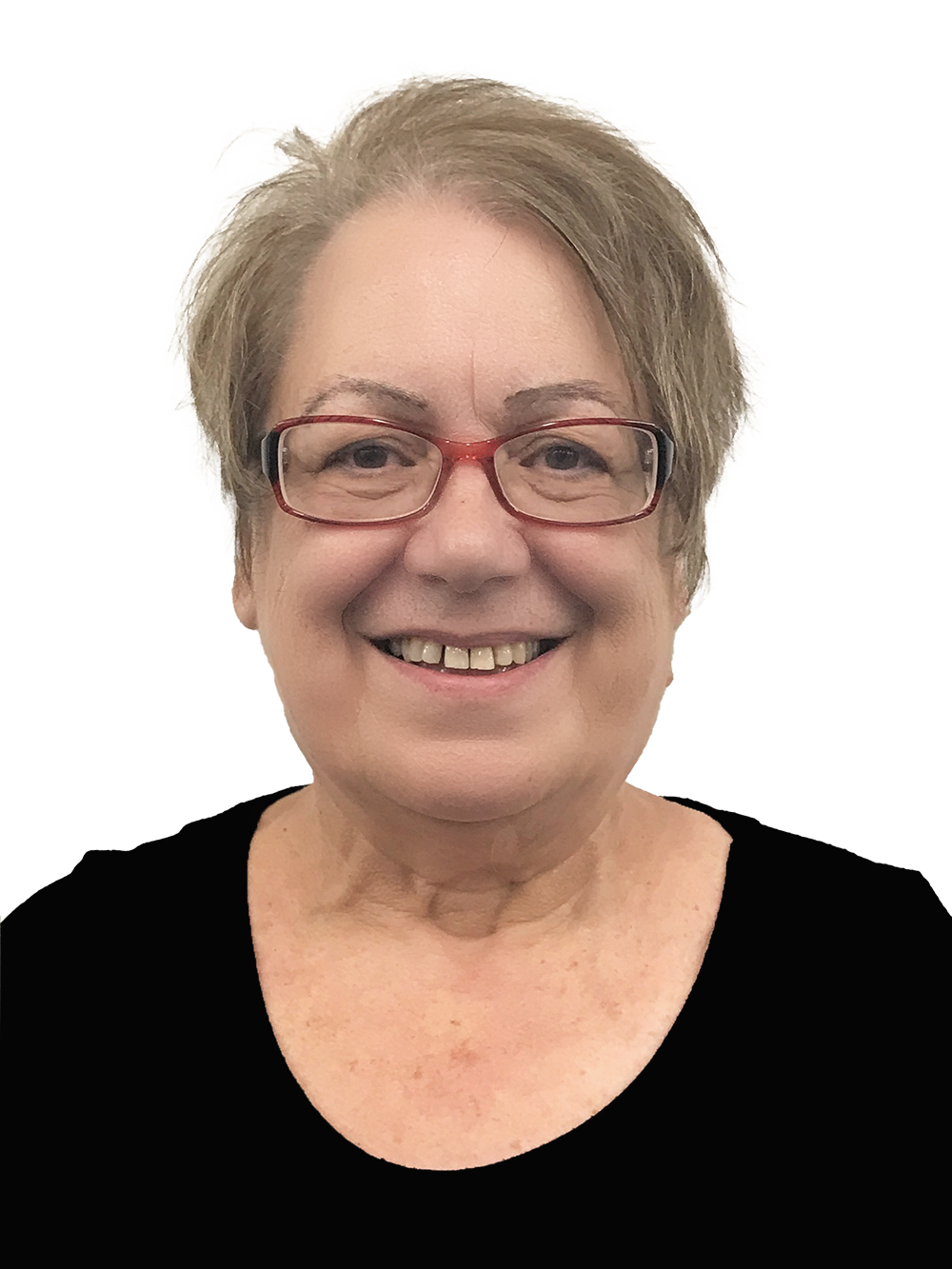 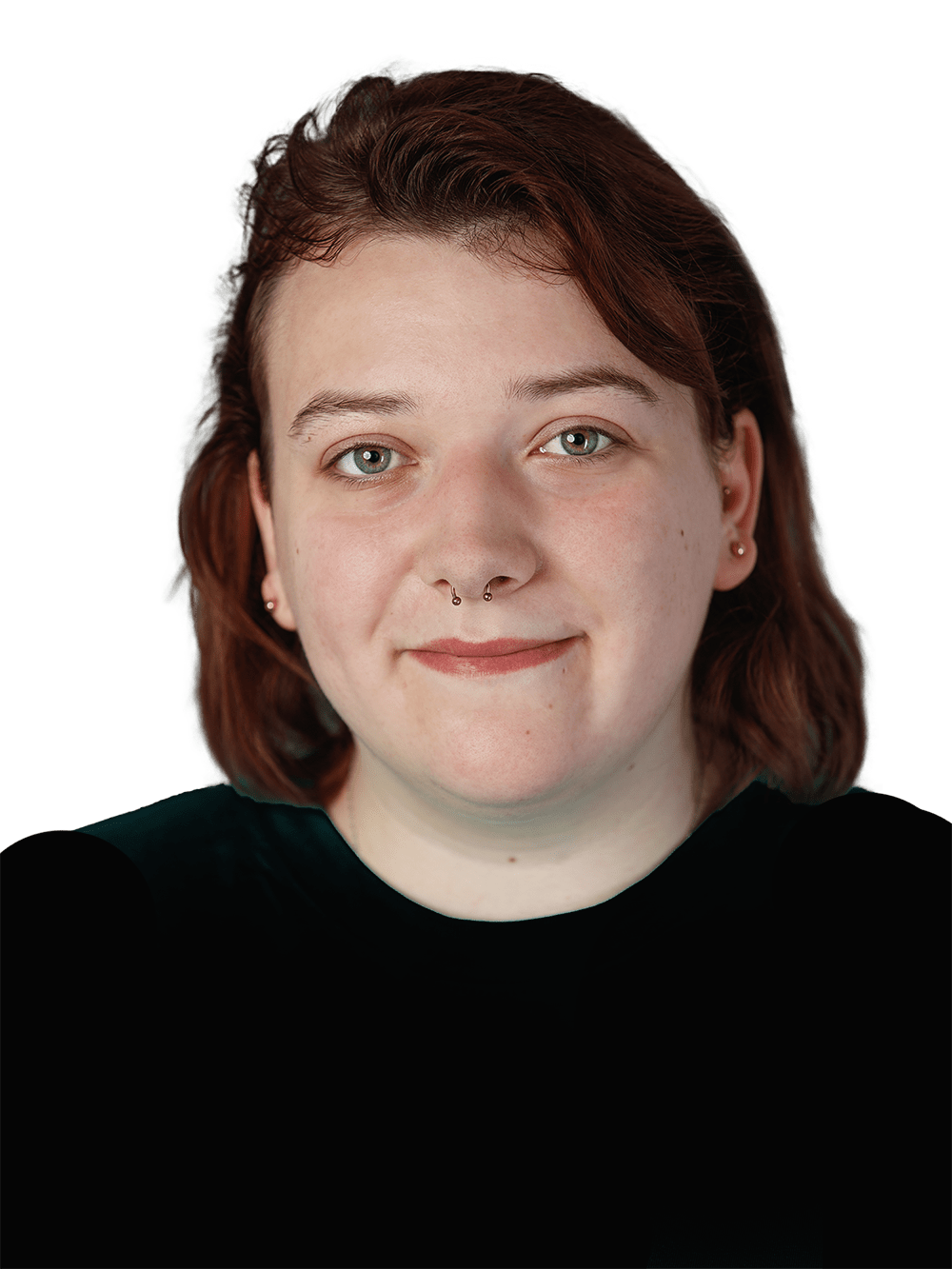 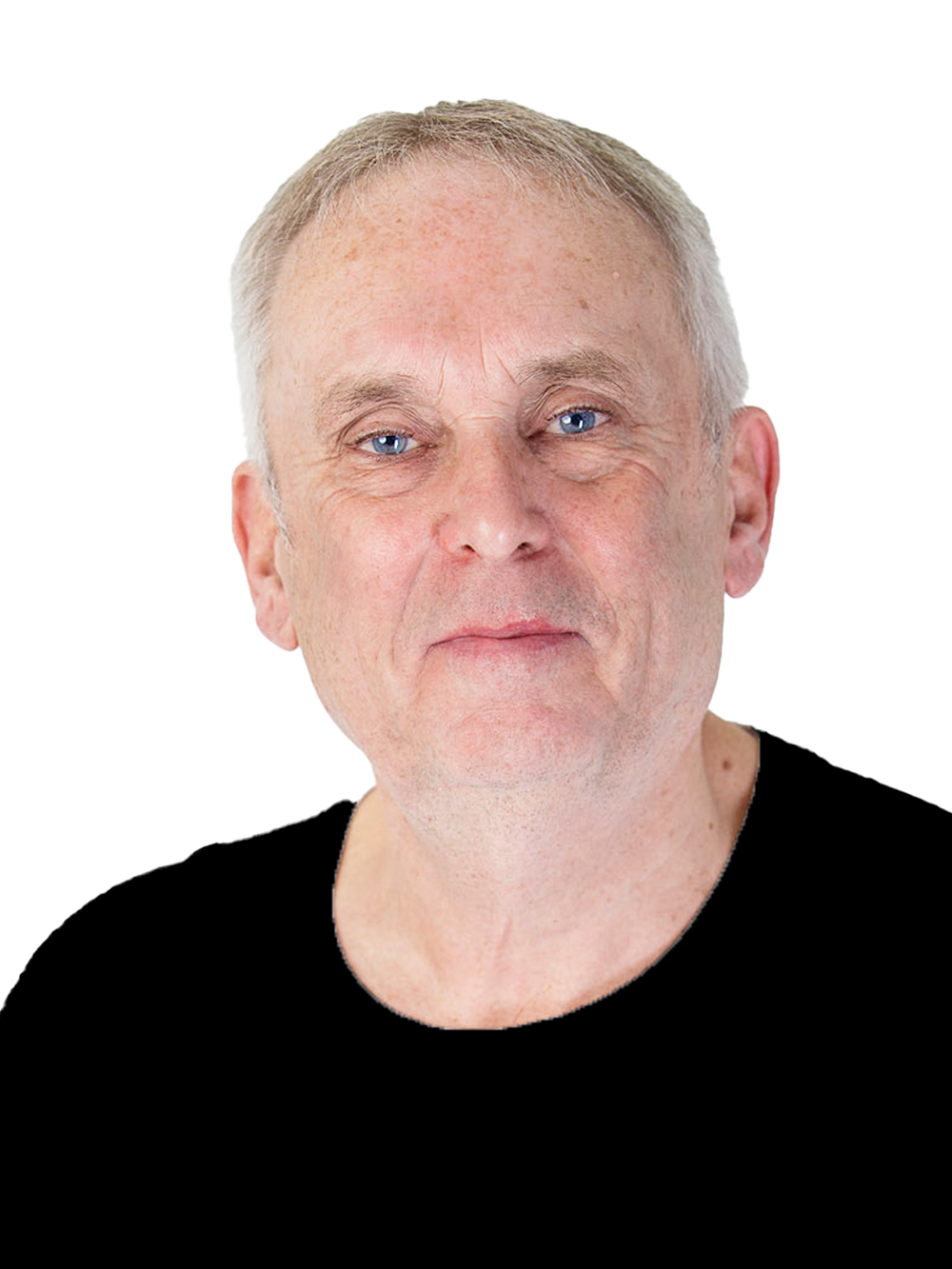 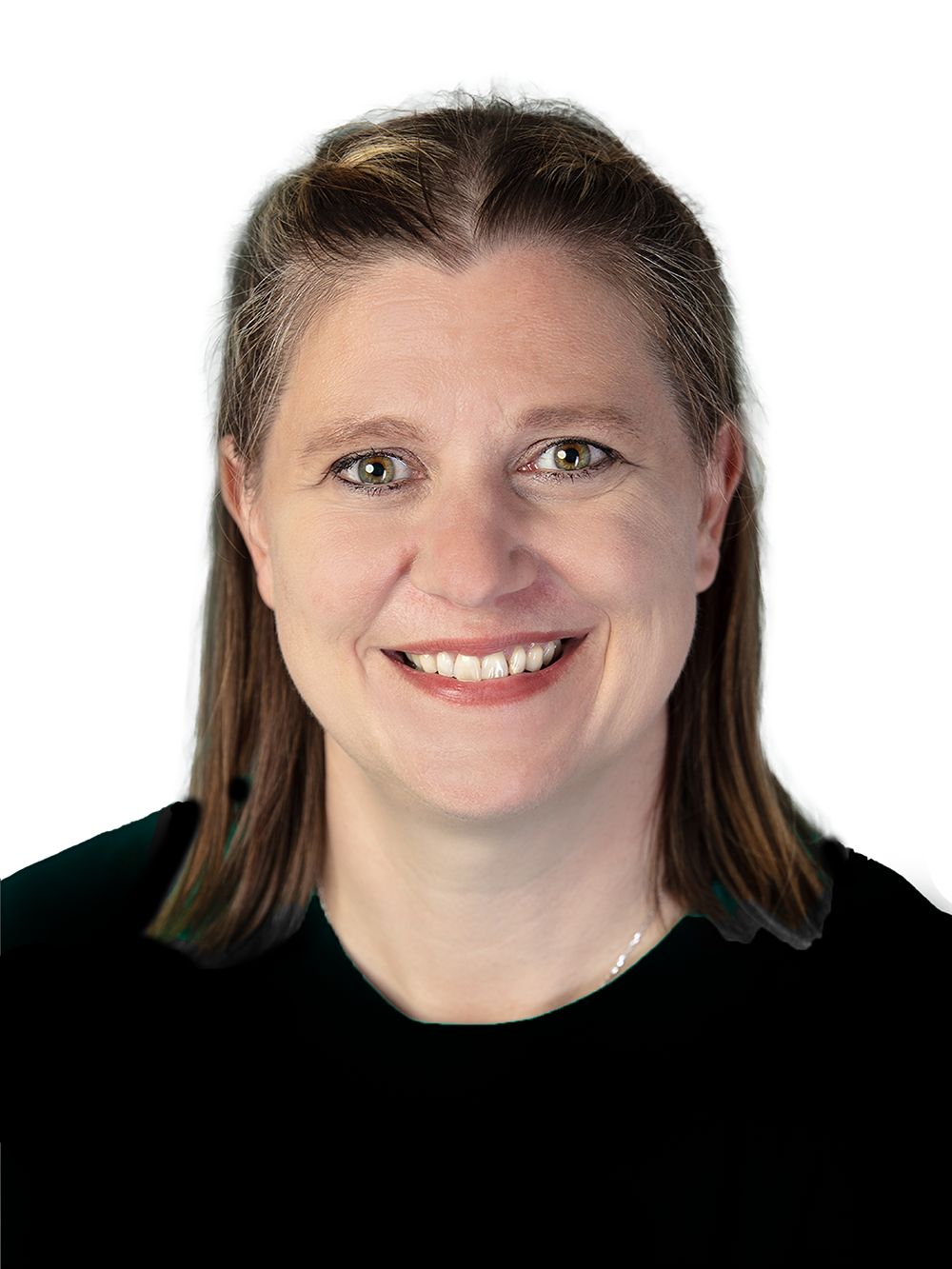